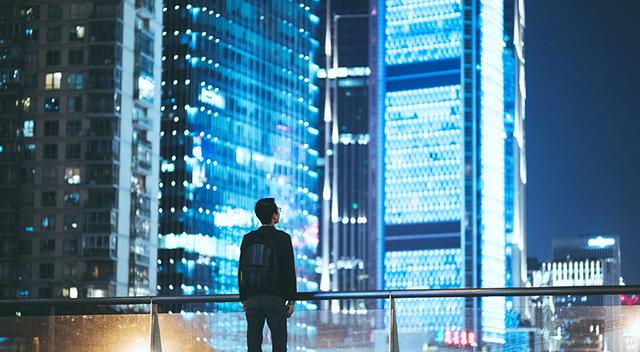 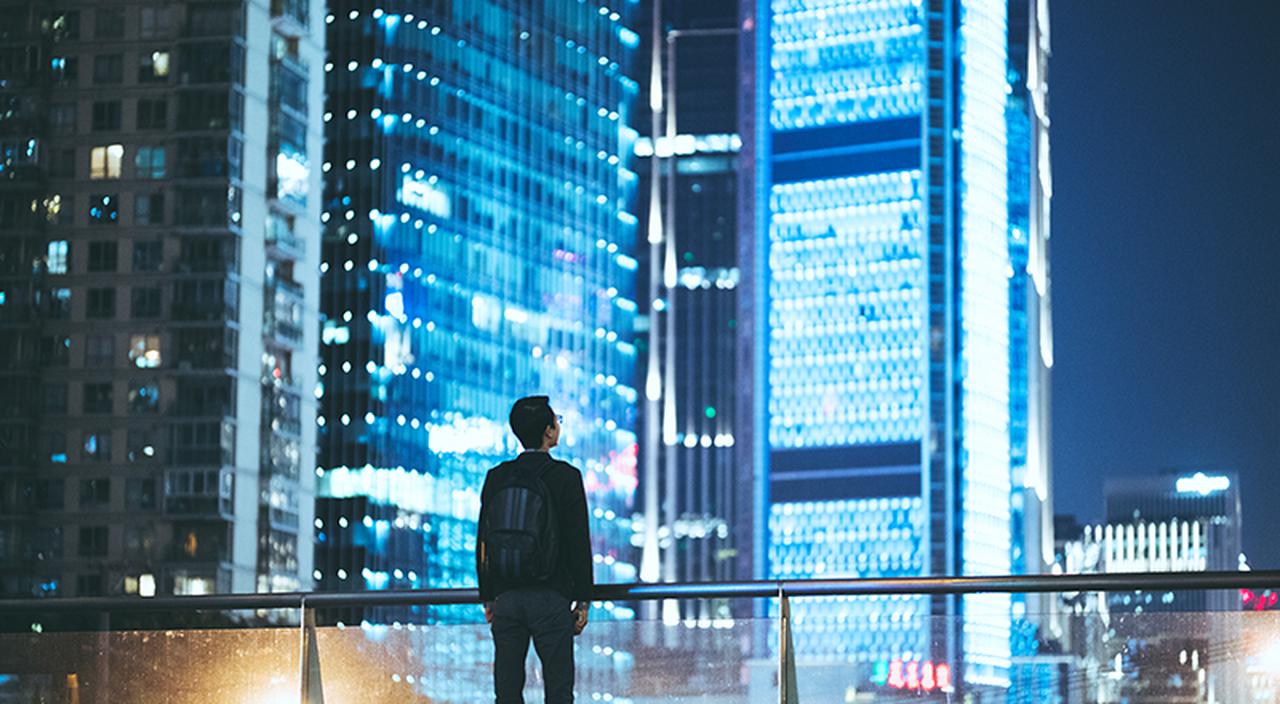 Southeast Asia is experiencing unprecedented change, and nowhere is this more evident than in its cities. In 2018, the United Nations (UN) identified 33 megacities – cities with more than 10 million inhabitants – and three were in Southeast Asia (Jakarta, Indonesia; Manila, the Philippines; and Bangkok, Thailand).

In 2019, analysts announced that over half of Southeast Asians lived in urban areas for the first time in the region’s history. By 2030, there will likely be 100 million more people living in the region’s cities than 2020. There will also be at least one new Southeast Asian megacity (Ho Chi Minh City, Vietnam), and Jakarta, Indonesia, may have overtaken Tokyo, Japan to become the world’s most populous urban area.