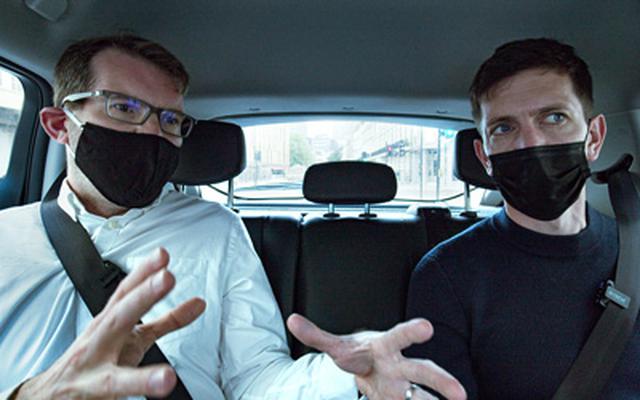 [The Journey to COP26]
Conversations on Clean Transport Episode 1: Electric Cars in a Green Uber in London 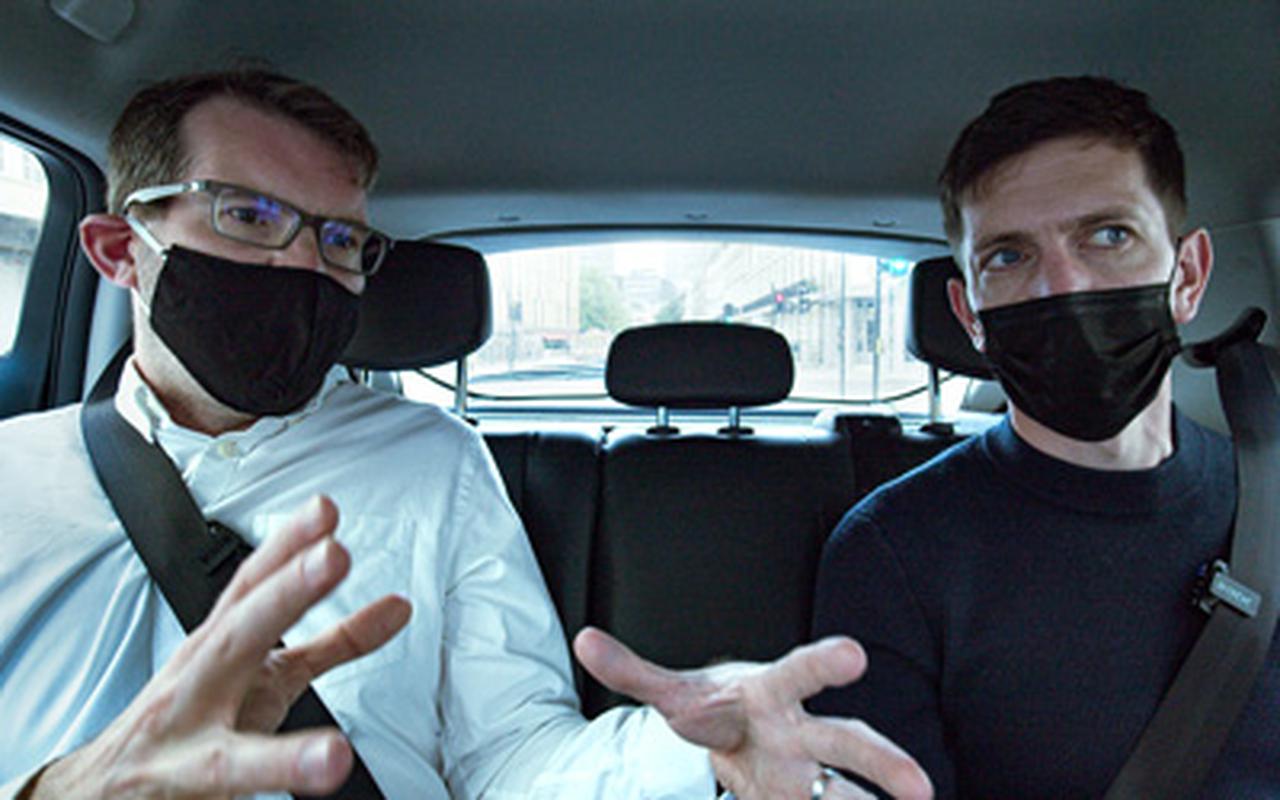 Chris: So how did you get involved in the world of Electric Vehicles and this project?

Richard: Hitachi's been involved in a program called Optimise Prime now for a couple of years. It's a three-year innovation program working alongside UK Power Networks, SSEN, and then three of the largest vehicle fleets in the UK - Royal Mail, Centrica, and of course, Uber.

We've been understanding the impact of electrification on fleets, analysing the data and thinking about, as we electrify, what are the impacts going to be on the electricity network, and what are the barriers for adoption.

For Uber, there are really strong commitments to electrification, especially in London. What was the driver for starting on that journey?

Chris: I think it was a couple of things. First and foremost, it's the right thing to do. Transport is a big source of emissions, we've got to reduce our emissions as a society. Uber is already an important part of the transport system, and so you can't really have a long-term strategy on that front without a view on how you're going to get to net zero.

Richard: I guess one of the huge benefits of electrification is the quality of the air. It's something that as Uber continues to electrify, we're going to start to see improvements to air quality, which is so important for people who live or work in London.

Chris: I hope so. A lot of that is enabled by the policy environment that has been created. The ultra-low emission zone, all the studies suggest, has been very successful as an intervention to reduce pollution. For me, it's a huge, extra reason to do the work. My kids are growing up in London. I don't want them to breathe polluted air.