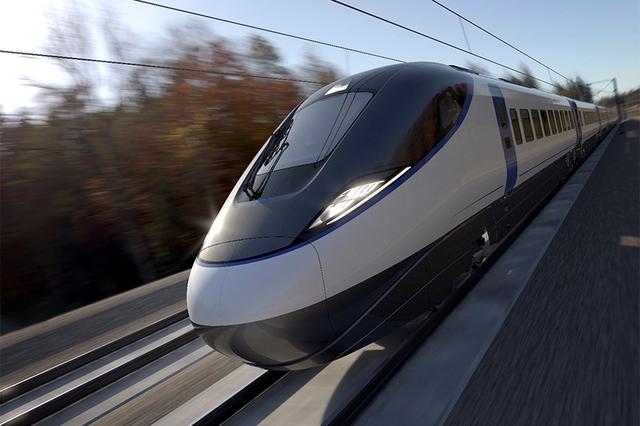 [Decarbonisation]
"People are moving from their cars to the track": Hitachi and Alstom Win UK High-speed Train Order 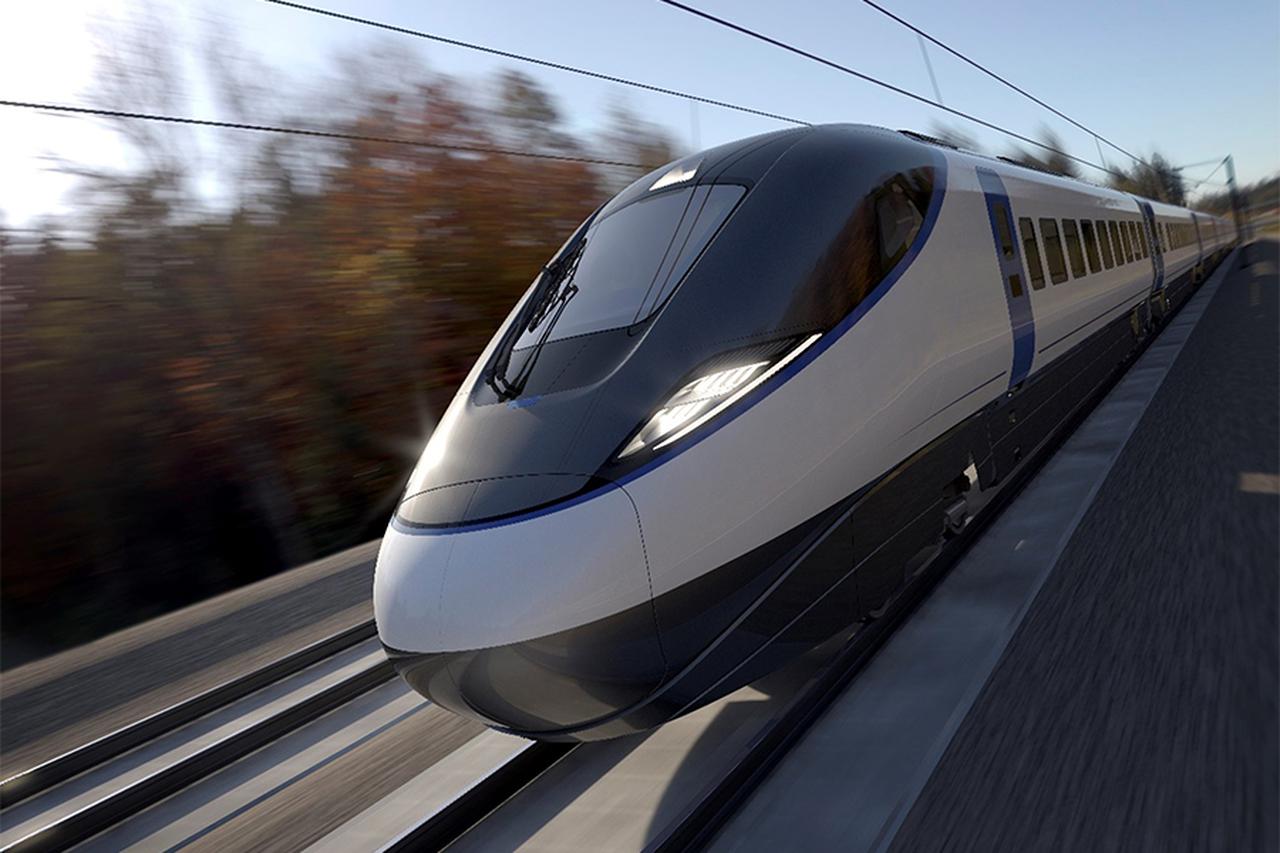 On December 9, 2021, Hitachi Rail and France’s Alstom announced that the Hitachi-Alstom High Speed (HAH-S) 50/50 joint venture has signed contracts with the U.K.’s High Speed Two (HS2) to design, build, and maintain the next-generation of high-speed trains for HS2 Phase 1.

The order is for 54 new trains that operate at maximum speeds of 360 km/h. The contract is worth 1.97 billion Euro (295 billion Japanese Yen), and it includes a 12-year train maintenance contract. According to HS2, operation is scheduled to begin between 2029 and 2033.

At a press conference held on December 10, Andrew Barr, CEO of the Hitachi Railway Systems Business Unit, enthusiastically said: “People are moving from their cars to the track. This is an important contributor to future sustainability goals, and in particular carbon zero goal in the UK.”