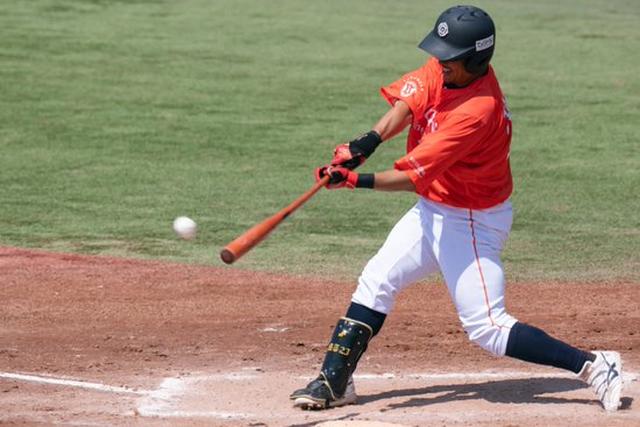 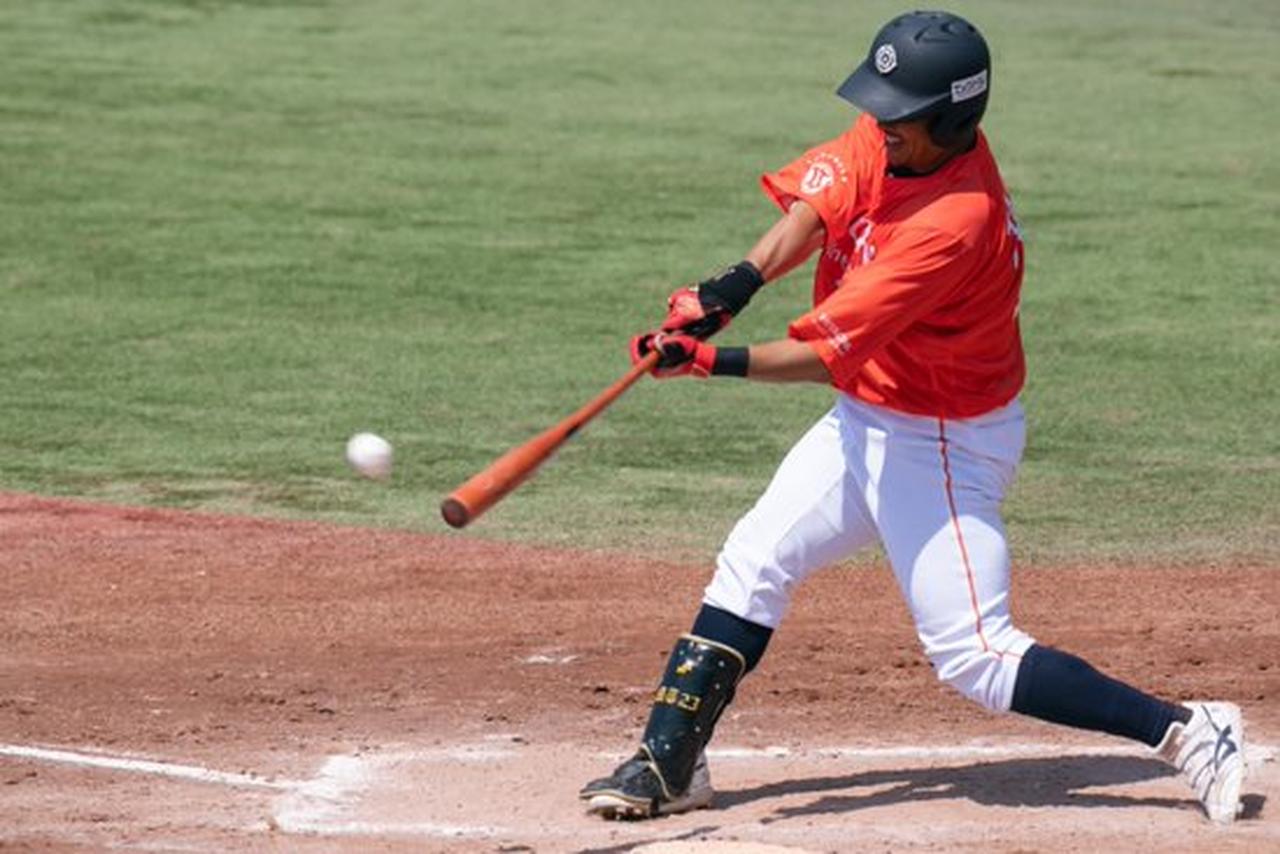 The hot baseball season has come again this year. The 93rd Intercity Baseball Championship will be held at Tokyo Dome from July 18 to determine the No. 1 team.

Hitachi, Ltd. won the Kita-Kanto Tournament with no losses, and qualified for the 40th Inter-city Baseball tournament for 4 consecutive years as a member of the First Team.
At Tokyo Dome, the third match on the fourth day of the tournament against Nippon Shinyaku (representating Kyoto City) was decided, and the heated contest to go for the top of the Intercity Baseball Championship began.

Among Hitachi's players, there is a player who has contributed greatly to the team's victory for many years. His name is Masanori Tanaka, as known as "Mr. Hitachi". He saved the team many times. In this article, we will focuse on his history as a baseball player as well as his attitude and passion to win the game.