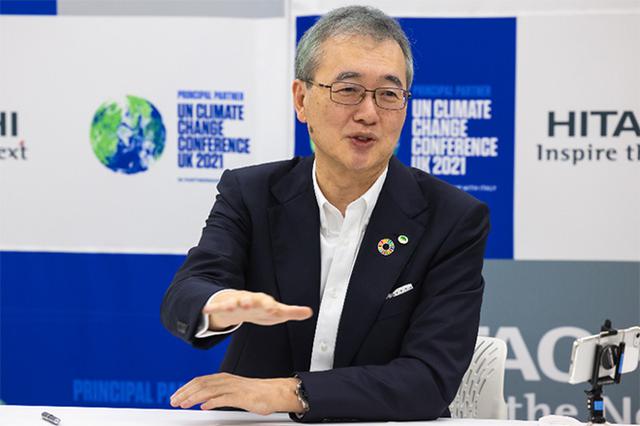 [New President Interview]
Next is 10 years of growth:
Hitachi's New President Keiji Kojima on his New Vision for Hitachi (Part 1) 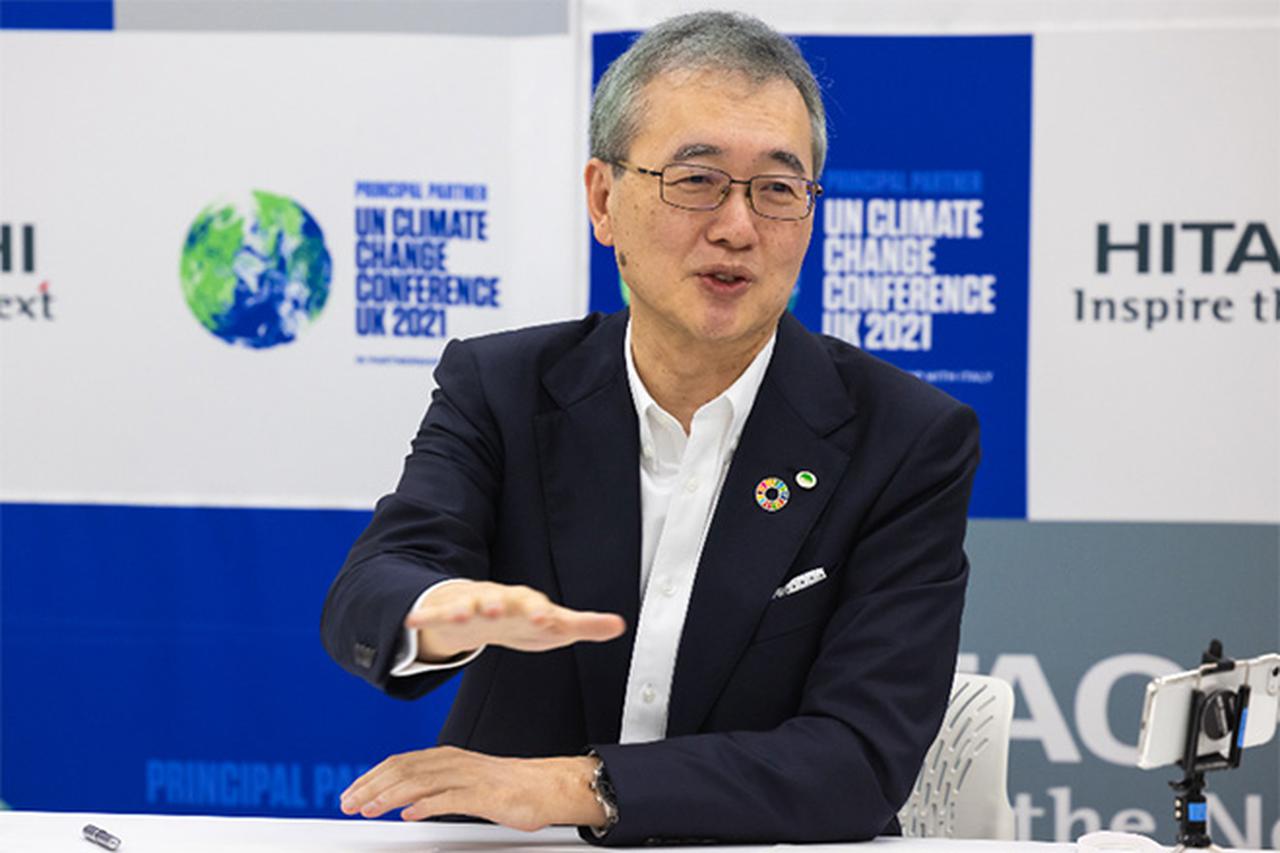 On June 24 and 25, 2021, Keiji Kojima, who has assumed the positions of President & COO of Hitachi, Ltd., spoke on his future management policy and vision in joint media interviews.

Since joining Hitachi in 1982, President Kojima has been involved in a wide range of research and development activities. Following terms as General Manager of the Central Research Laboratory and General Manager of the Hitachi Research Laboratory, in 2016 he became CEO of the Services & Platforms Business Unit. He was instrumental in the startup of Lumada, a proprietary digital solution platform that is a pillar of Hitachi's growth strategy.

Starting in 2019, as the head of the Life Sector, which is responsible for such businesses as healthcare and consumer electronics, he started replacing Hitachi's business portfolio, including such initiatives as the management integration of four automotive parts manufacturers and the making of Hitachi High-Tech Corporation into a wholly owned subsidiary. Following on these achievements, he assumed the post of president in June 2021. In parts 1 and 2 of this article, he discusses the kind of new vision that he is creating for Hitachi.