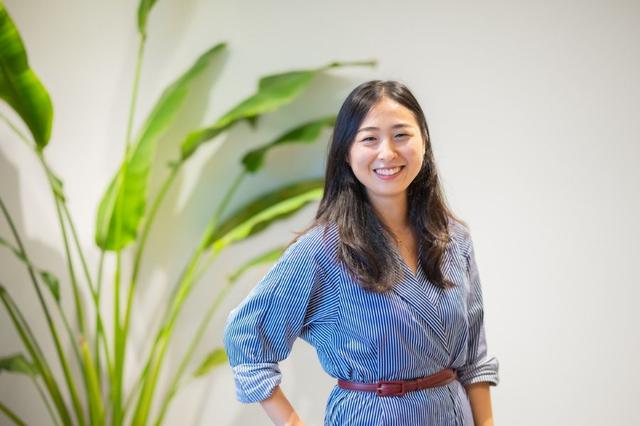 [COP26 Expectations and the Future]
Including the Voices of Young People in Measures Against Climate Change: The Wishes of A Young Person Participating in COP26 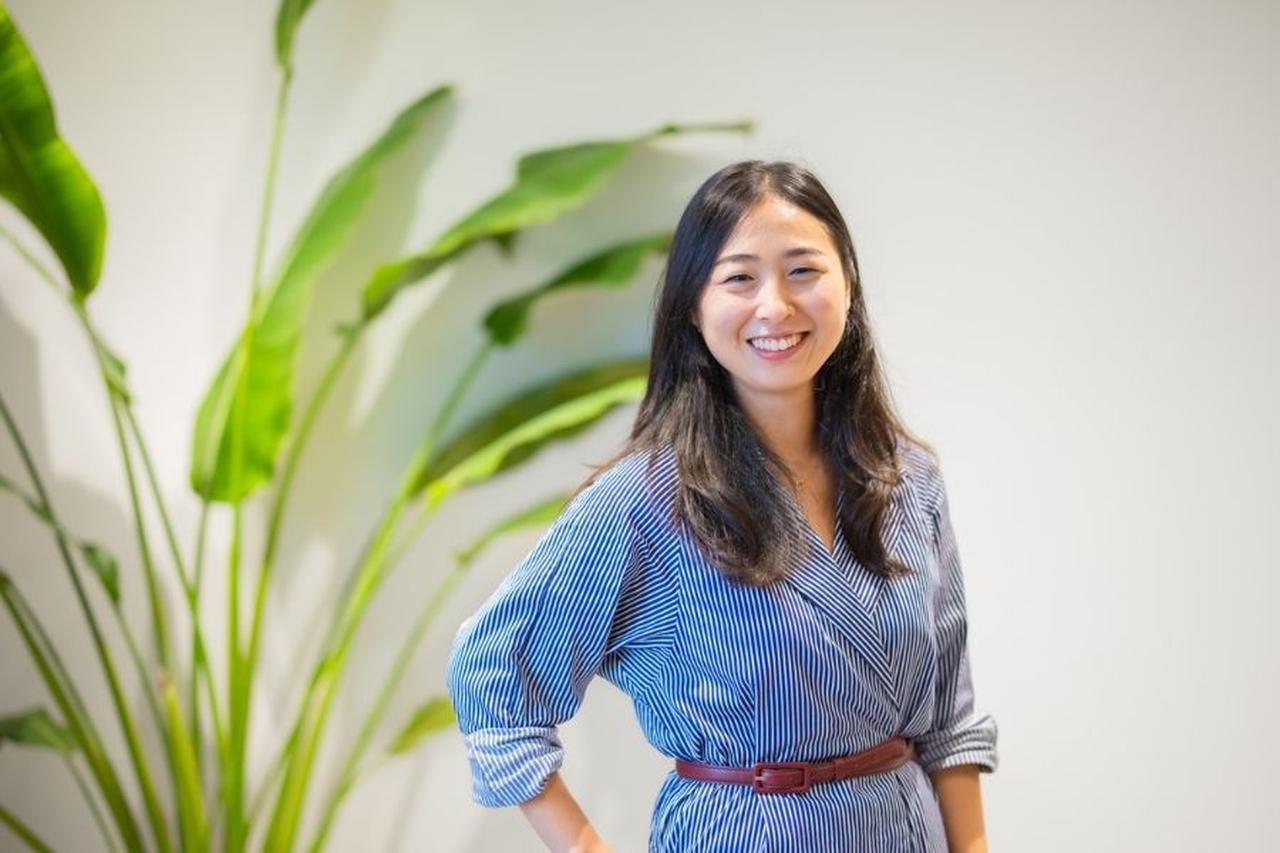 The United Nations Framework Convention on Climate Change (UNFCCC) will hold the 26th Conference of Parties (COP26) in November 2021. Originally scheduled for the previous year, the summit was postponed for a year due to the spread of COVID-19. That being the case, the idea came about for holding a separate conference. Thus, young people from around the world got together and held an online event called "Mock COP26" in November 2020.

In the mock event, over 300 young people selected from 140 countries discussed six priority themes regarding climate change and declared their proposals for the world. We asked Ms. Saza, who at 26 is part of the event's operations team, about what led to the holding of Mock COP26 and her expectations for the actual COP26.