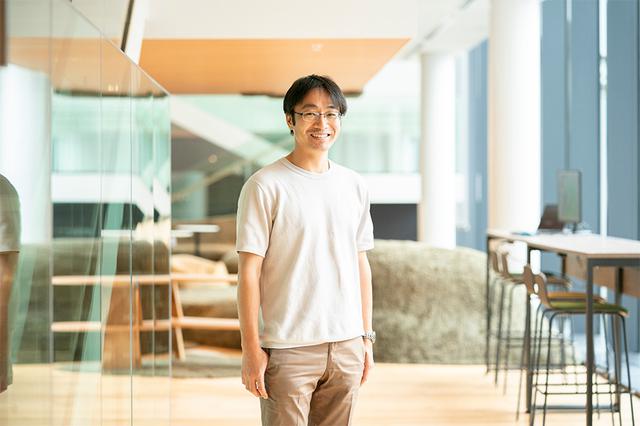 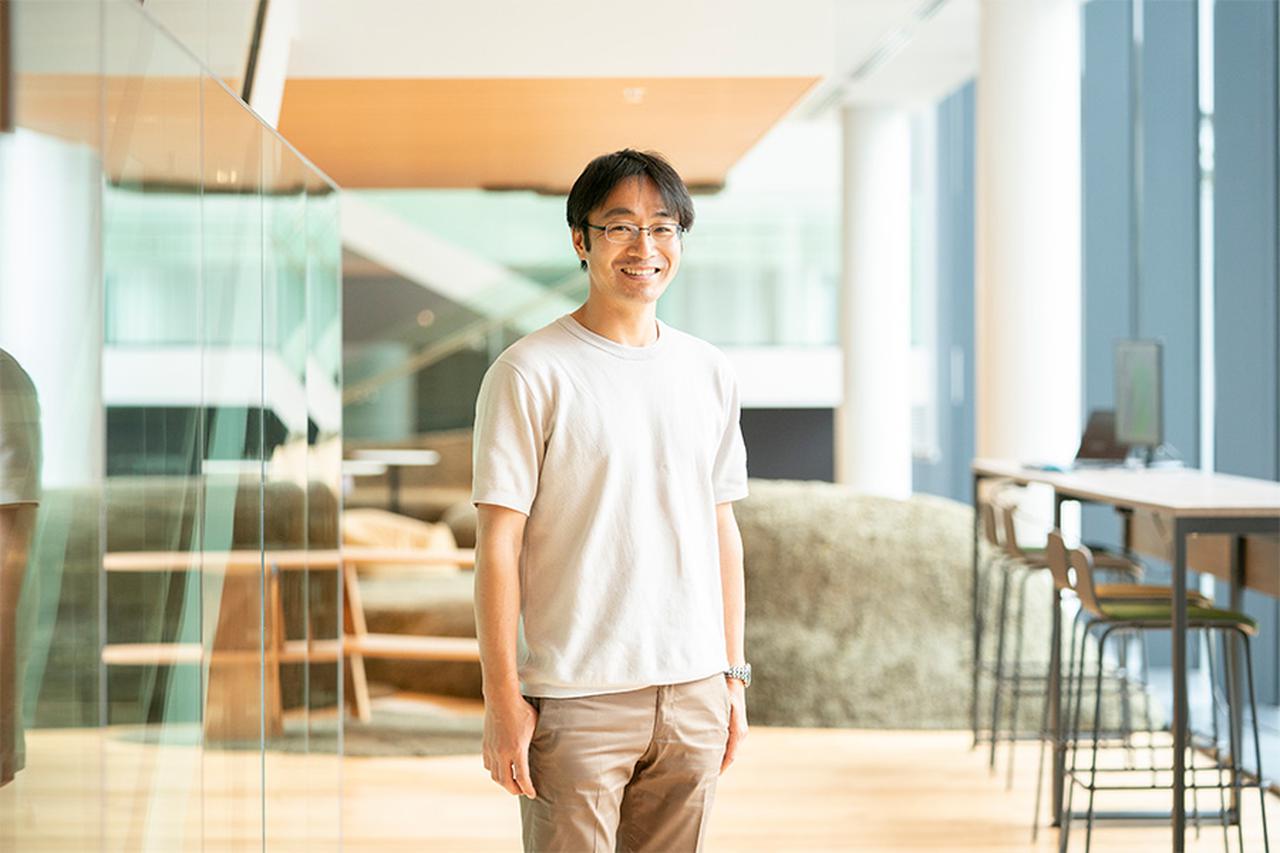 Due to the impact of climate change, the large-scale flood damage caused by heavy rain is increasing. Inundation from rivers plays havoc with our daily lives through impacts such as submerged roads, paralyzed transportation, and flooded houses that force residents to evacuate. Aiming to reduce such damage, Hitachi, Ltd. developed “DioVISTA,” a flood simulation software.

DioVISTA is capable of visualizing flooding situations caused by river inundation, collapsing embankments, and other such events on a 3D map. This software is being used to not only create hazard maps that enable estimations of disaster risk, but also to draw up evacuation plans and flood prevention measures.

In 2019, in recognition of the effects of its high-speed and precise simulation, the Japan Institute of Invention and Innovation granted its Invention Encouragement Award to DioVISTA, which was developed by Hitachi, Ltd.'s Satoshi Yamaguchi (age 42). We asked Satoshi about the software's development history and its prospects.