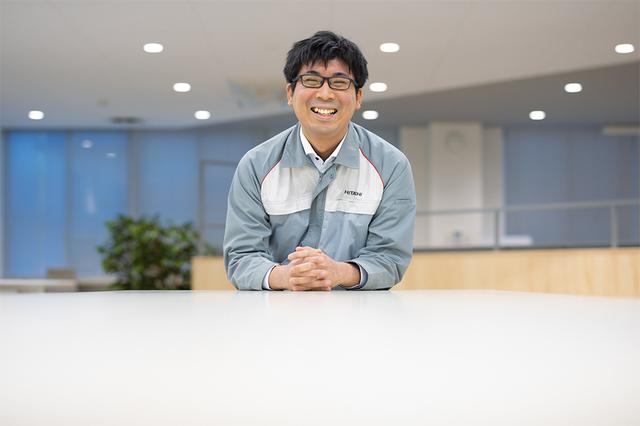 [We can change Fukushima’s future.]
The People of Hitachi: Working Toward the Decommissioning of Fukushima Daiichi 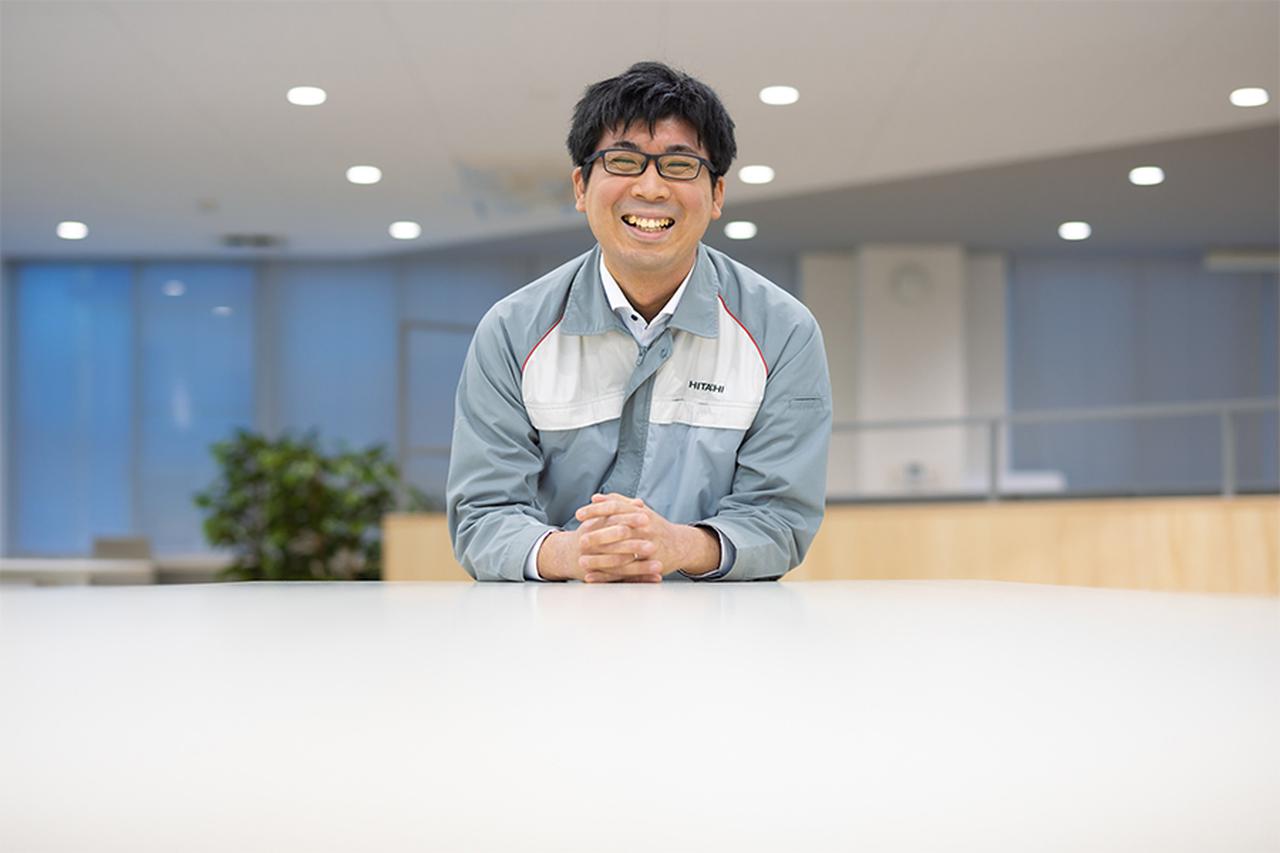 Eleven years have passed since the 2011 Great East Japan Earthquake, and Hitachi is now developing technologies to decommission Tokyo Electric Power Company’s (TEPCO) Fukushima Daiichi Nuclear Power Station—the site where the nuclear accident occurred. This is a long-term project, as it is said that it will take 40 years to completely decommission the power station. One of the engineers had this to say about Hitachi’s involvement: "We are undertaking our normal responsibilities as a manufacturer."