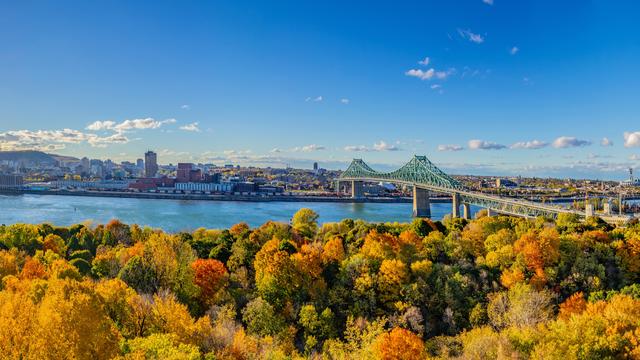 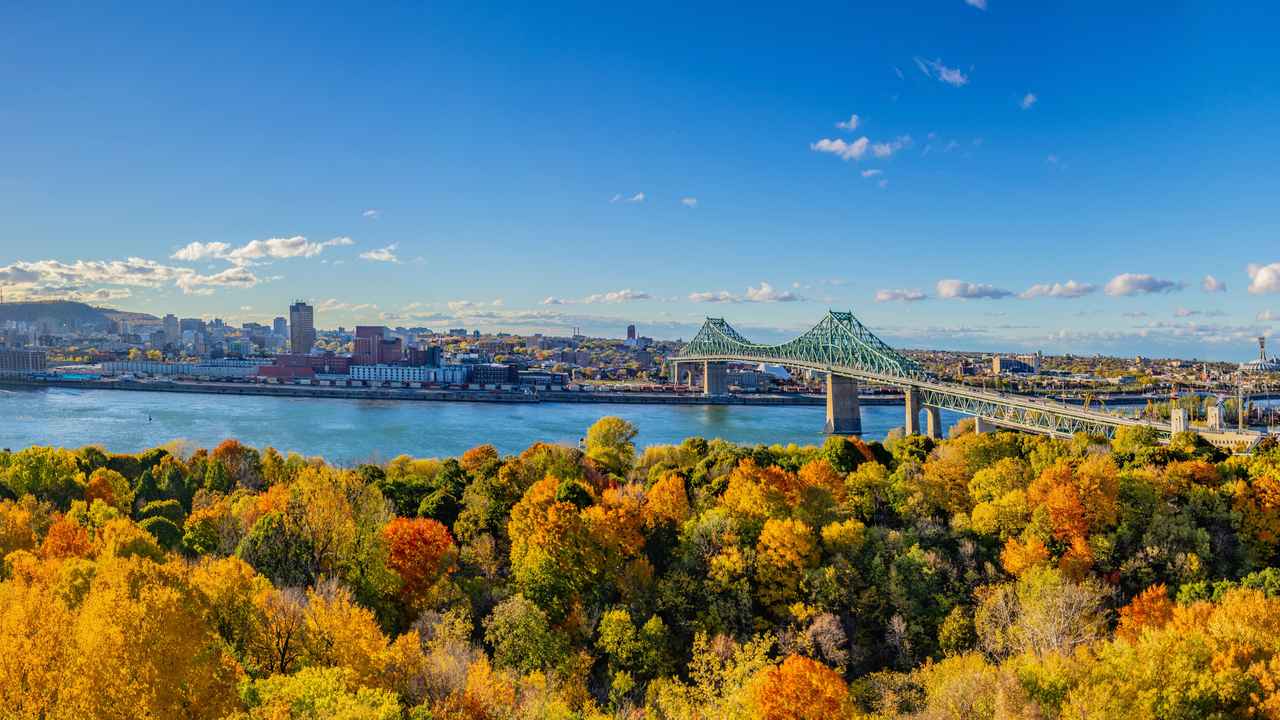 Hitachi Energy, a global technology leader that is advancing a sustainable energy future for all, today announced that it has been selected by Hydro-Québec for its high-voltage direct current (HVDC) technology for the transmission of electricity, which will ensure the sustainability of the energy exchange between the Quebec network, in eastern Canada, and New York State in the northeastern United States.